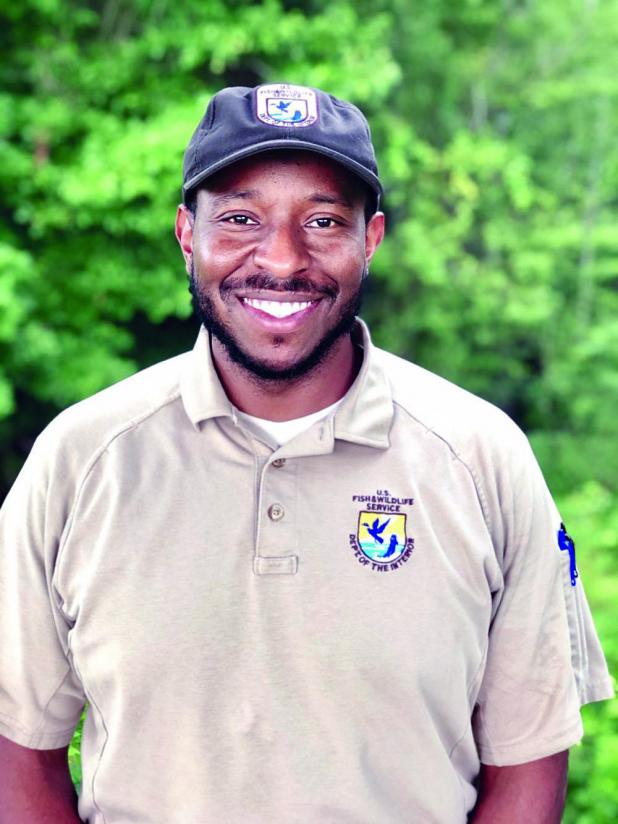 Originally from Vossburg, Miss., and a graduate of Mississippi State University, Cooley came to the refuge in May from Savannah Coastal Refuges Complex located in Hardeeville, S.C., where he served as a wildlife refuge specialist.  Cooley has many years of federal refuge experience and has served in numerous positions including time at Wheeler NWR Complex in Decatur, Ala., and Sam D. Hamilton Noxubee NWR in Brooksville, Miss.  He began working for the service through the Student Career Experience Program, now known as Pathways, while attending Mississippi State University. During his time with the service, Cooley has also had exposure and experiences in the Atlanta, Ga., Regional Office and Washington headquarters.

Since his arrival at the Tensas River NWR, Cooley has been busy addressing the administrative roles of the refuge, becoming familiar with the 80,000 acre refuge, and getting to know its many supporters.

“I’m extremely excited about being the refuge manager for such a well-known refuge in the southeastern United States,” he said. “I look forward to working closely with refuge supporters and engaging in efforts to maintain and enhance programs and expand awareness of this valuable natural resource and its importance to the community.”